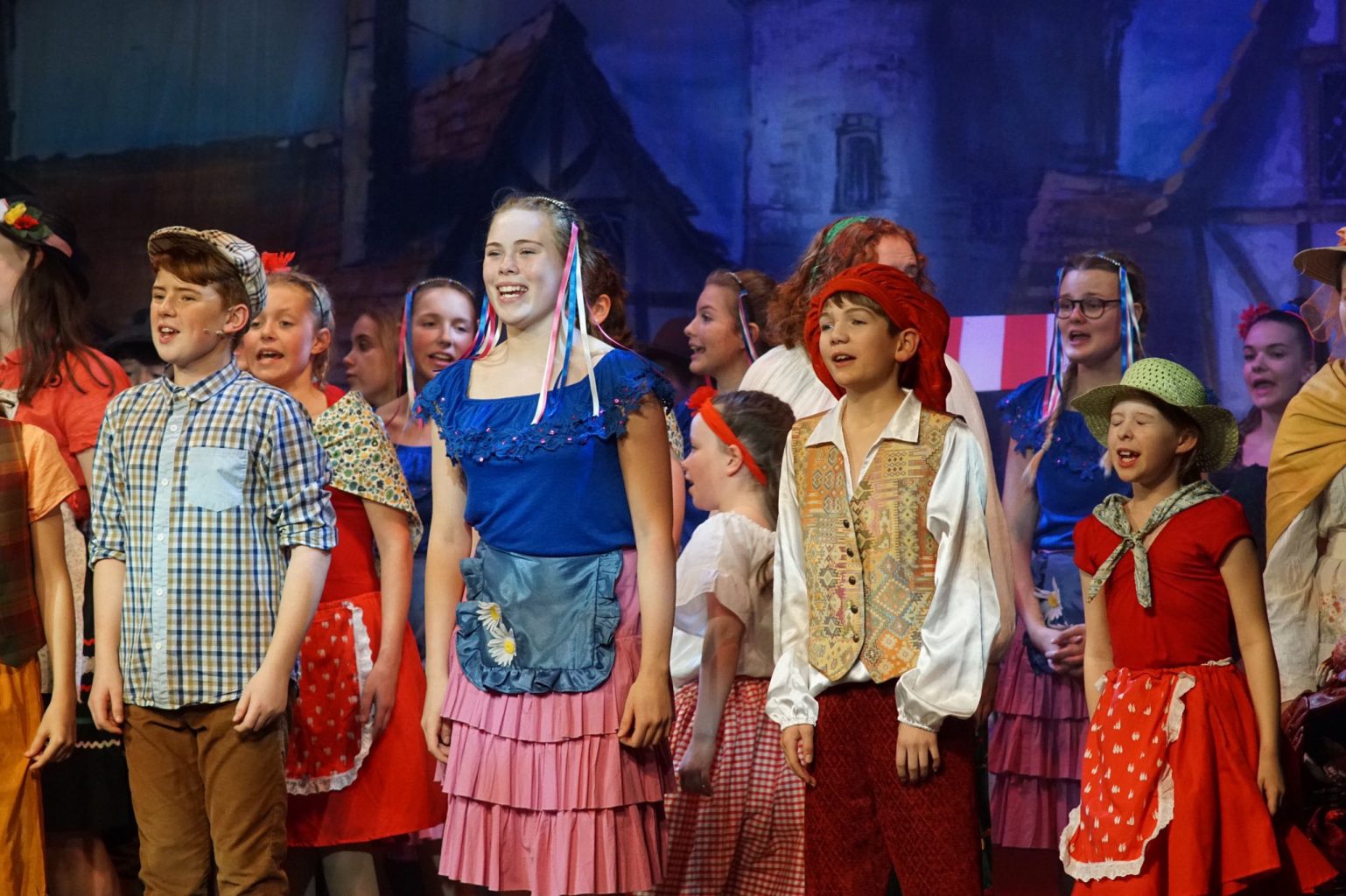 Cardiff Gang Show is put on every 2 years and is run jointly by the Cardiff & the Vale of Glamorgan Scout Area and Girlguiding Cardiff and East Glamorgan County. We also put on a pantomime in the alternate year to the main show.

Our cast is made up Cubs, Brownies, Scouts, Guides, Explorers, Senior section, Young leaders, Scout Network, and Leaders. The Show has been awarded the coveted Red Gang Show scarf by Scout HQ. Cardiff Gang Show has their own song, which they sing in the finale at the end of the show. “This is Gang Show from the land of Song”

Auditions take place in the April / May before the November show and rehearsals start in June and re-commence in September after a break during August.

We use cookies on our website to give you the most relevant experience by remembering your preferences and repeat visits. By clicking “Accept”, you consent to the use of ALL essential cookies. You also have the choice to enable non-essential cookies to enhance your experience in the settings.

Any cookies that may not be particularly necessary for the website to function and is used specifically to collect user personal data via analytics and other embedded contents are termed as non-necessary cookies.

Performance cookies are used to understand and analyze the key performance indexes of the website which helps in delivering a better user experience for the visitors.

Analytical cookies are used to understand how visitors interact with the website. These cookies help provide information on metrics the number of visitors, bounce rate, traffic source, etc.

Advertisement cookies are used to provide visitors with relevant ads and marketing campaigns. These cookies track visitors across websites and collect information to provide customized ads.

Other uncategorized cookies are those that are being analyzed and have not been classified into a category as yet.

third party
SAVE & ACCEPT
Powered by